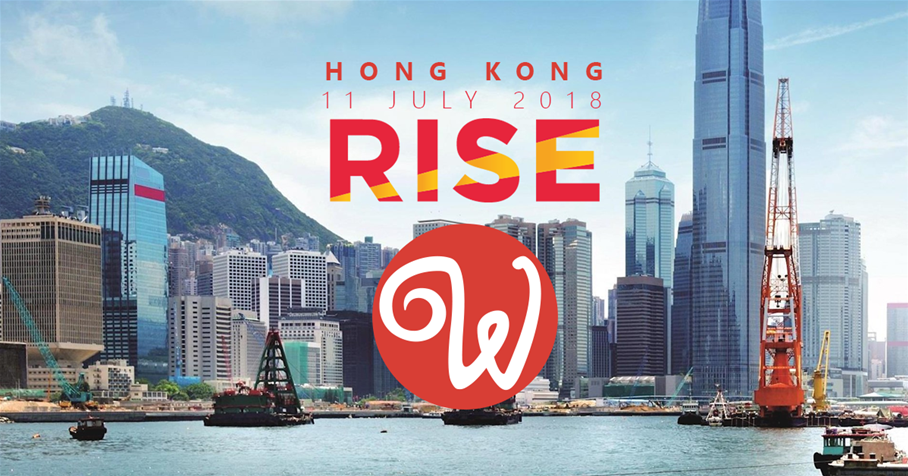 We’re happy to announce that Wappler will participate in RISE Conference 2018 in Hong Kong.

Wappler was invited to join ALPHA program and we will have a special branded booth at the conference’s venue. Meet our team at stand number A416 on Day 2 of the event, Wednesday, July 11!

RISE is produced by the team behind Web Summit. In 6 short years, Web Summit has become Europe’s largest tech conference which last year attracted 60,000 attendees from 170+ countries around the world.In July 2018, people from the world’s biggest companies and most exciting startups will come to Hong Kong to share their stories and experiences. They’ll be joined by major global media, hundreds of investors and thousands of attendees for three days of legendary networking.