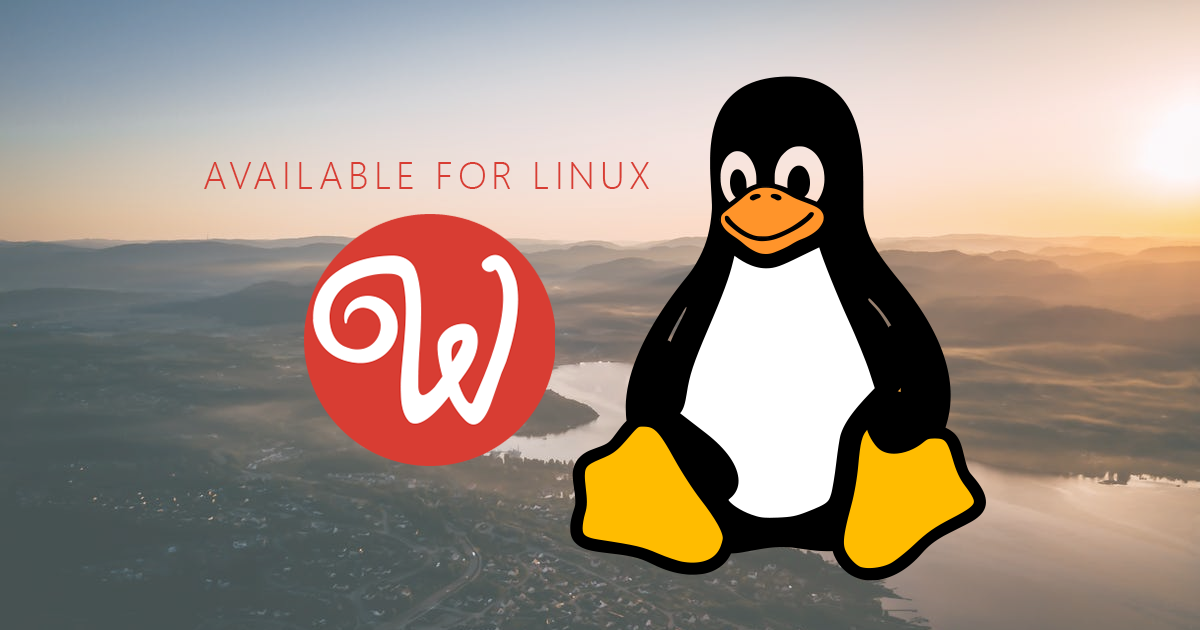 It’s being a busy week in Wappler’s offices! So much great feedback and positive reactions to the official release of Wappler!

Today we released version 1.0.1 where a lot of changes are included: fixes, improvements, even better subscription process. But one of the biggest changes is the release of… ATTENTION! Linux version of Wappler, running absolutely perfect! So power up your Ubuntu 16+ Desktop, even if it is in a Virtual Machine – and go Wappler!

One Reply to “Wappler Now Available on Linux: Version 1.0.1 Released”