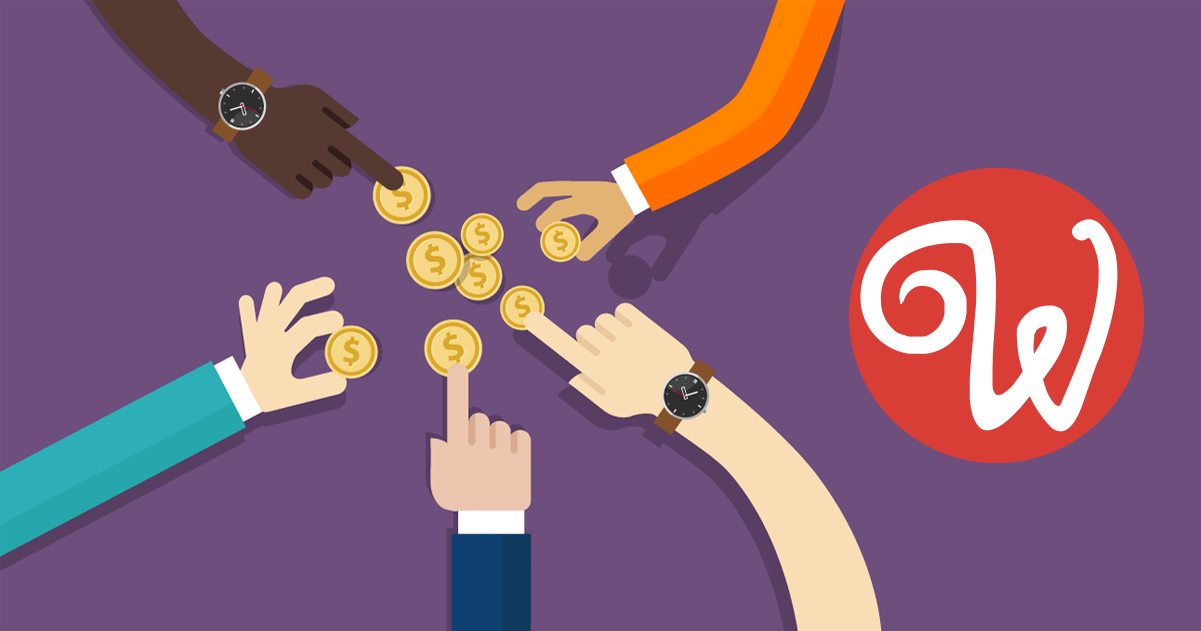 The campaign will be launched on IndieGoGo platform and it will last 1 month. During that time there will be many options (so called ‘perks’) to get early access to all Wappler features on a special price and even get some T-Shirts or coffee mugs! Do you think it’s time to switch to Wappler? The crowdfunding will be your gate!

Even more! You will get eternal fame as one of Wappler’s first backers! That’s really cool.

Wappler is standing for Web App Builder. We give you the opportunity to create single page applications and mobile apps without any skills! And following our team’s main principle: just add creativity.

In a nutshell: Wappler is an advanced visual web and mobile applications builder – create your projects in a great visual way by using only creativity and combining many components and workflows. Check some features here.

With Wappler we are opening a new way to complete freedom of extension development based on the latest web and app standards, empowering the modern workflows of multi target publishing, modern web and app building and packaging workflows!