Wappler is Getting Further: Beta 3 Released 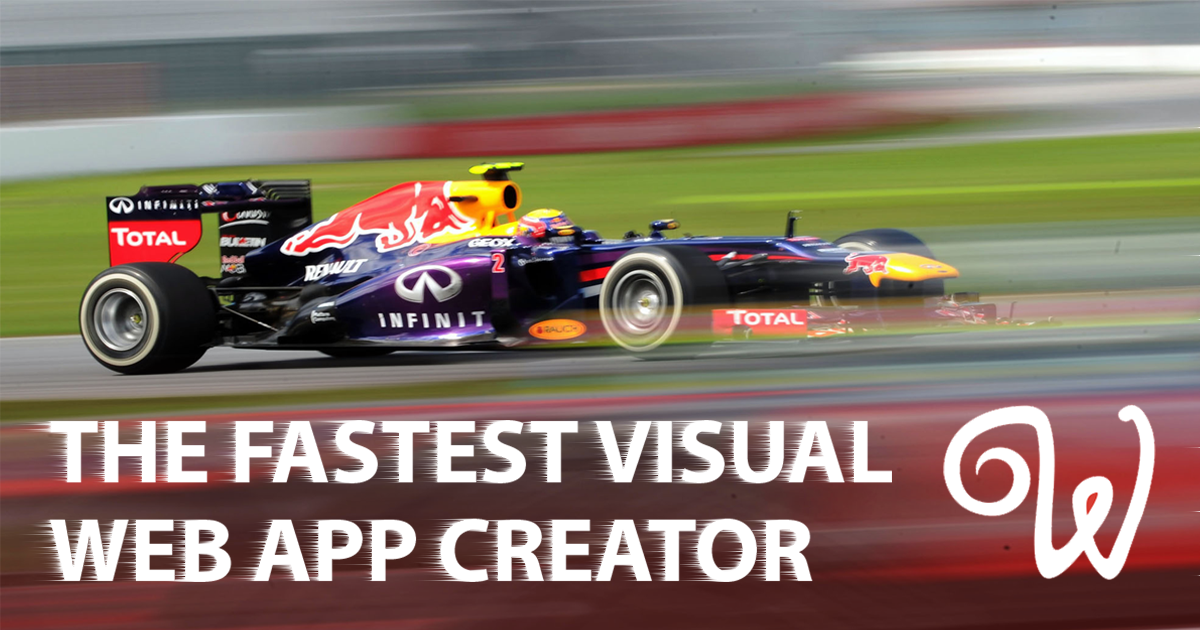 Wappler is Getting Further: Beta 3 Released

Our team is working really hard on Wappler after the release of the closed beta version. We have released beta version 3: now it’s even more faster, reliable and responsive! Every action takes just a single millisecond to be completed. It’s all due to the new implementation of native controls!

Now we use not only the local system pop-up menu controls, but also the Chrome web rendering engine to render the design view completely independent from Wappler which brings speed and reliability!