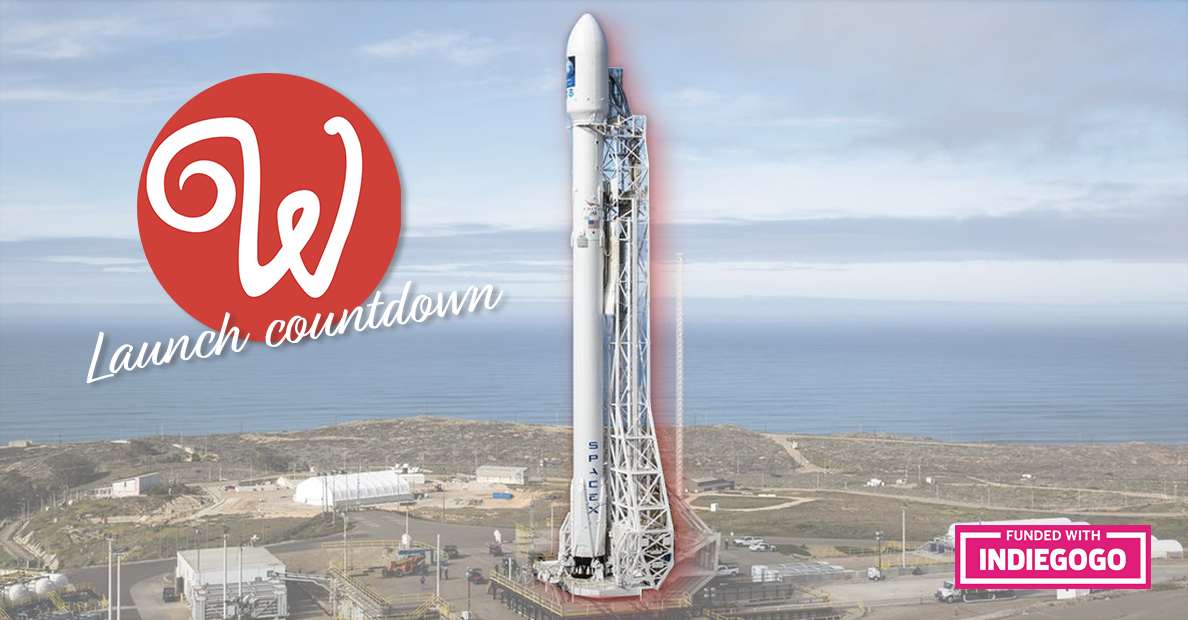 Wappler is almost here! We’re making it official: our product becomes available for everyone, after almost a year of development. That’s why it’s finely developed by our so experienced in web technologies team!

We discussed hundreds of ideas, selected the most meaningful and turn them into Wappler like a magician! Leading principles were innovation, simplicity and easiness – all of them combined in one powerful application.

Wappler will be officially released on 24th May 2018 during TNW Conference in Amsterdam! Our team was invited to participate in the event.

Our great market test was the crowdfunding campaign: we raised almost 300% of initial goal! Thank you so much, that motivated us. As we told you then, Wappler isn’t a web builder, it’s The Web Builder.