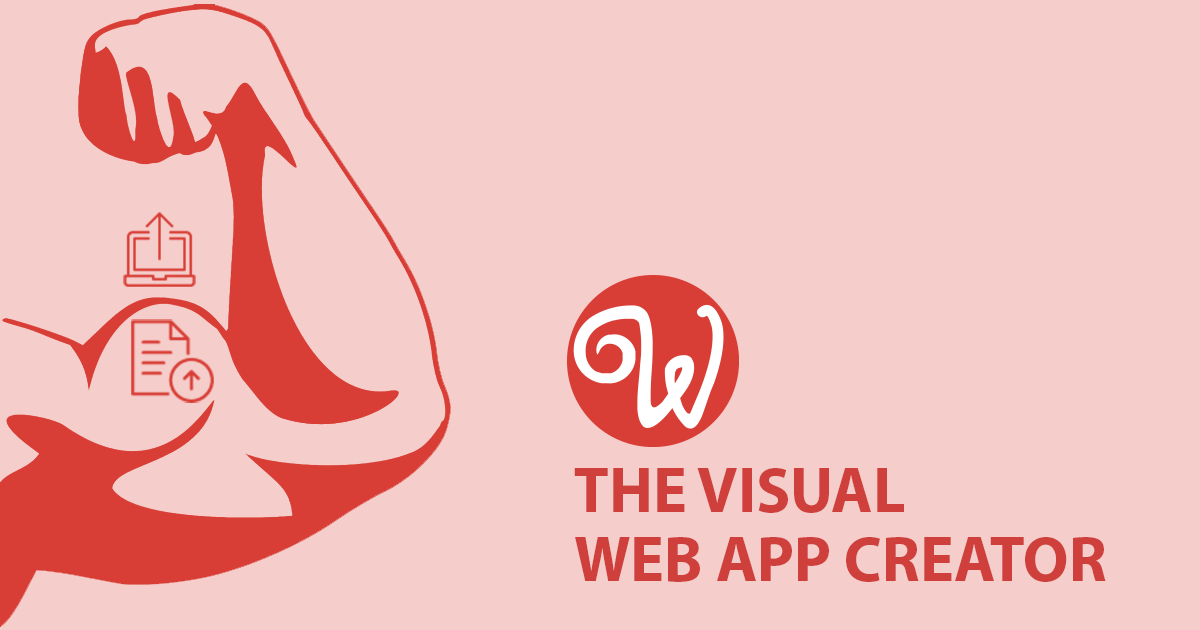 You know, with every new Beta release we’re not just fixing bugs, but implementing new features upon our users’ requests. That’s the spirit of the closed Beta version!

‘Publishing on Steroids’ is the code name of that new release. We did awesome File Manager and FTP improvements, as well as great UI panels reorganization and optimization.

We have implemented all local File Rename, Delete and Upload to Remote Server functionalities, even more – remote folder creation, download of multiple files and folders, and file rename! It’s great, isn’t it? Multiple selection on both Local and Remote View is now allowed, File Size column is included.

What me made about the User Interface improvement: App Structure panel is moved to the right, it is now also only shown for HTML files. The most important is that Editor is now the main panel – doesn’t have to be switched on! In Beta 14 File Manager and Server connect are toggleable panels on the left.

Tommorow we are starting to reveal and explain most of the unique Wappler features! Moving closer and closer to the public beta…

Build web sites and apps fully visual by using only creativity and combining many visual components and workflows. No coding required!

Go to Wappler
What is Wappler